The San Fernando Valley Chorale has been sharing our love of music with the community at large for over 40 years.  We are under the direction of Julie Hinton and John Bergquist.  Combined they bring over 20 years of experience in musical training, composition and theater.  The SFVC has a long history of talented and dedicated conductors.  The esteemed, Conrad Immel led the Chorale for over 30 years and set the bar high.  Each season we strive to present a wide range of musical selections that bring the magic of live music to our audiences.  The SFVC provides opportunities for community singers and musicians to continue to learn, grow and perform within a supportive environment.  In addition, the group has social events at the beginning and end of each season.  A reception with food, drink and socializing with audience members follow each performance.
Julie Hinton, Conductor 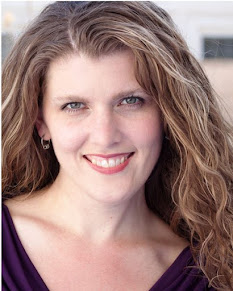 Julie Hinton has been a professional musician in Los Angeles for the past twenty years.  She has sung as a high soprano on soundtracks, trailer libraries, and in many choirs including fourteen years with the Angeles Chorale and shorter stints with the LA Master Chorale, City of Angels Master Chorale, and Lark Musical Society.  Her training is in acting and music and she has starred in many local stage productions, short films and music videos.  As a singer, she has performed as a soloist in classical masterworks, opera, musical theatre, pop, jazz, rock and religious music.  She has held residencies at many churches in town and is currently the soprano section leader at the Westwood Hills Congregational Church.  She has also conducted many church choirs and been the director and/or musical director for many concerts and musical productions in the greater Los Angeles area. 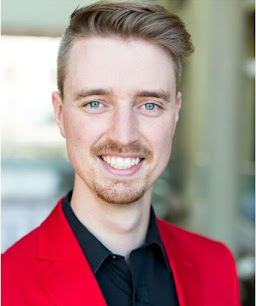 John Bergquist is a life-long lover of choral music, chamber music, and pop a cappella. A native of Salt Lake City, Utah, John studied at the University of Utah where he earned his Bachelor's in Choral Education (Summa Cum Laude) and Master's in Choral Conducting. John moved to Los Angeles in 2020. Despite having uprooted during the ongoing worldwide pandemic, he is excited to be part of this rich musical community. He is currently employed as the Music Director and Technical Director at the Unitarian Universalist Church of Studio City.  John has performed as a vocalist with Jingle 5, The Other Reindeer Carolers and the Lola Bard Carolers.

Here is a beautiful choral work that John composed. (Click here!)  It starts off with the singers assembling, and then it launches into a beautiful composition.  We hope you enjoy it! 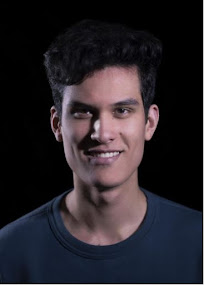 Erik de Guzman is a pianist, producer, and composer out of Los Angeles, California. Stylistically diverse, he supplanted an early classical upbringing with an education in a variety of popular styles, chiefly jazz.

Having worked in genres ranging from Latin, to Country to Hip-Hop, Erik brings a melting pot of influences to bear on any project he works on, in addition to a well-regarded comfort and command of the keyboard.

Today, Erik is involved behind the scenes as a session musician and producer for artists, signed and unsigned, but hopes to pick up a tour in the near future. 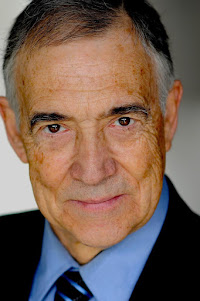 An accomplished baritone, he has performed in operas in both Europe and the United States. Mr. Immel studied voice with the noteworthy Willa Stewart and received his Master of Music from the University of Texas at Austin.  He was finalist in the National Metropolitan Opera Auditions, and studied at the Vienna Academy of Music with a Fulbright Scholarship.

As an opera singer, he performed over 40 major roles in over 600 performances in European cities of Graz, Linz, Bonn, Vienna, Hannover, Bolzano, Luxemburg, Innsbruck, Maastricht, and Gelsenkirchen.  In American engagements, he performed with the Los Angeles Opera Theater, the New Orleans and Santa Fe Operas, the New Orleans Repertory Theater, and the Intimate Opera Company.

Mr. Immel has taught at the University of Southern California and Santa Monica College, and he is a member of the voice faculty at Cerritos College.  He has served as adjudicator of various vocal competitions, including the Metropolitan Opera District Auditions.  He has also served as music director, choral director, and bass soloist in several churches. Currently, he maintains a voice studio in Santa Monica, California.